What can you do when facing a hostile audience?  How can you speak so they listen? How might you connect with them so they see your side of the message? Those are difficult challenges that we can learn to face by learning from Shakespeare – in particular the speech that Marc Antony gave after the death of Julius Caesar.

Notice the shift in tone of the audience and the techniques used to persuade the audience to change their thinking.

Let’s visit the scene and listen to the speech and the changing tide of the audience. 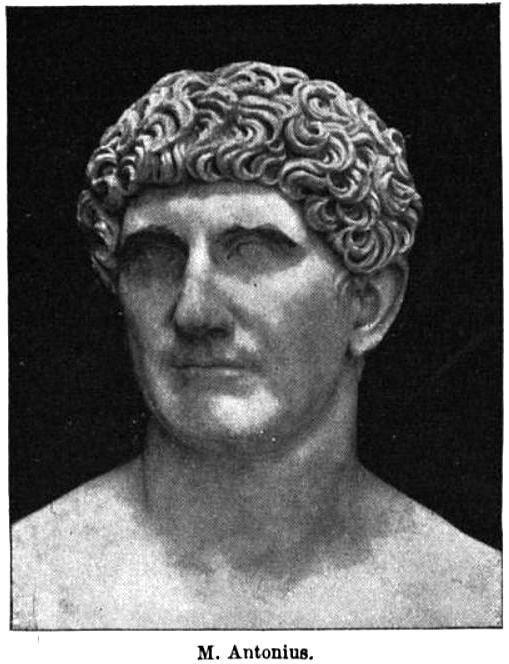 I come to bury Caesar, not to praise him.

He addresses the listeners as equals just as many US presidents start their speeches with “fellow Americans.” And he puts them at ease by offering only to bury Caesar not praise him.

The evil that men do lives after them,

The good is oft interred with their bones;

So let it be with Caesar. The noble Brutus

Hath told you Caesar was ambitious;

If it were so, it was a grievous fault,

And grievously hath Caesar answer’d it.

He starts to appeal to their thinking by suggesting that it is easy to forget about the good deeds and only remember the bad. This plants some doubt in the minds of the listeners, maybe even some guilt for already forgetting the good deeds. He reminds them that the greatest crime according to the murderer of Caesar was that he was ambitions. Then he points out that Caesar has paid the price for that crime.

Here, under leave of Brutus and the rest-

For Brutus is an honorable man;

So are they all, all honorable men-

He speaks well of the murderers. He casts no stones. Praise your enemies and admit your faults to quiet the mob.

Come I to speak in Caesar’s funeral.

He was my friend, faithful and just to me;

He talks about his friend. An emotional appeal.

But Brutus says he was ambitious,

And Brutus is an honorable man.

Notice how he repeats this refrain. It is effective because it anchors the crime of which Caesar was accused and executed for. And the claim about Brutus being a honorable man starts to rub listeners as untrue.

He hath brought many captives home to Rome,

Whose ransoms did the general coffers fill.

Did this in Caesar seem ambitious?

When that the poor have cried, Caesar hath wept;

Ambition should be made of sterner stuff:

He reminds them of the good Caesar did for Rome and chips away at the charge of “ambitious”.

Yet Brutus says he was ambitious,

And Brutus is an honorable man.

You all did see that on the Lupercal

I thrice presented him a kingly crown,

Which he did thrice refuse. Was this ambition?

Yet Brutus says he was ambitious,

And sure he is an honorable man.

He repeats the charge of “ambitious” and reminds that Brutus is an honorable man. Then he offers the fact that Caesar refused the kingly crown. How could that be ambitious? This disrupts the case against Caesar.

I speak not to disprove what Brutus spoke,

In fact he does. The use of the word, “but” in the next line is a clear indicator of disagreement.

But here I am to speak what I do know. This is a powerful phrase to use.

You all did love him once, not without cause;

What cause withholds you then to mourn for him?

A stab of emotion and guilt?

And men have lost their reason. Bear with me;

My heart is in the coffin there with Caesar,

And I must pause till it come back to me.

An emotional tug at their guilt and the setup for a pause on his part to allow the listeners to think and speak amongst themselves.

FIRST CITIZEN. Methinks there is much reason in his sayings.

SECOND CITIZEN. If thou consider rightly of the matter,

Caesar has had great wrong.

THIRD CITIZEN. Has he, masters?

I fear there will a worse come in his place.

FOURTH CITIZEN. Mark’d ye his words? He would not take the crown;

Therefore ’tis certain he was not ambitious.

FIRST CITIZEN. If it be found so, some will dear abide it.

SECOND CITIZEN. Poor soul, his eyes are red as fire with weeping.

THIRD CITIZEN. There’s not a nobler man in Rome than Antony.

FOURTH CITIZEN. Now mark him, he begins again to speak.

It worked. The audience is now listening more intently to Marc Antony and they are rethinking their original position about the validity of killing Caesar. Marc Antony has turned the audience. He did it by leading them, pushing some emotional buttons and then pausing to let them think. He never confronted them because that would only lead to resistance. Now they are ready for his next push.

If your audience is hostile, that means they are emotional. That means you first need to understand their emotions and start where they are before you can move them.

Don’t start from your position. Start where the audience is. How to speak to a hostile and angry audience and win